new Delhi. Infinix has launched its budget smartphone Hot 10 in the market. The company has launched this phone for people who want to buy a smartphone with advanced features at a lower price. Therefore, the company has kept the price of its phone below 10 thousand rupees. Let us also tell you what is the specialty of Infinix Hot 10 and how different that Redmi 9 Prime and Reality C15 are.

What is the cost of the phone
If you talk about the price of the smartphone, then the company has introduced it in the Indian market with the only 6 GB RAM and 128 GB storage model with 9999 rupees. Its storage can be increased from micro SD card to 256 GB. If you increase the storage of the phone from the SD card, then there will be a slight increase in the price of the phone, because the price of this SD card is 3500 rupees on the e-commerce site. The Infinix Hot 10 is available in the market in Color Obsidian Black, Amber Red, Moonlight Z and Ocean Wave. Its first sale will begin on October 16. 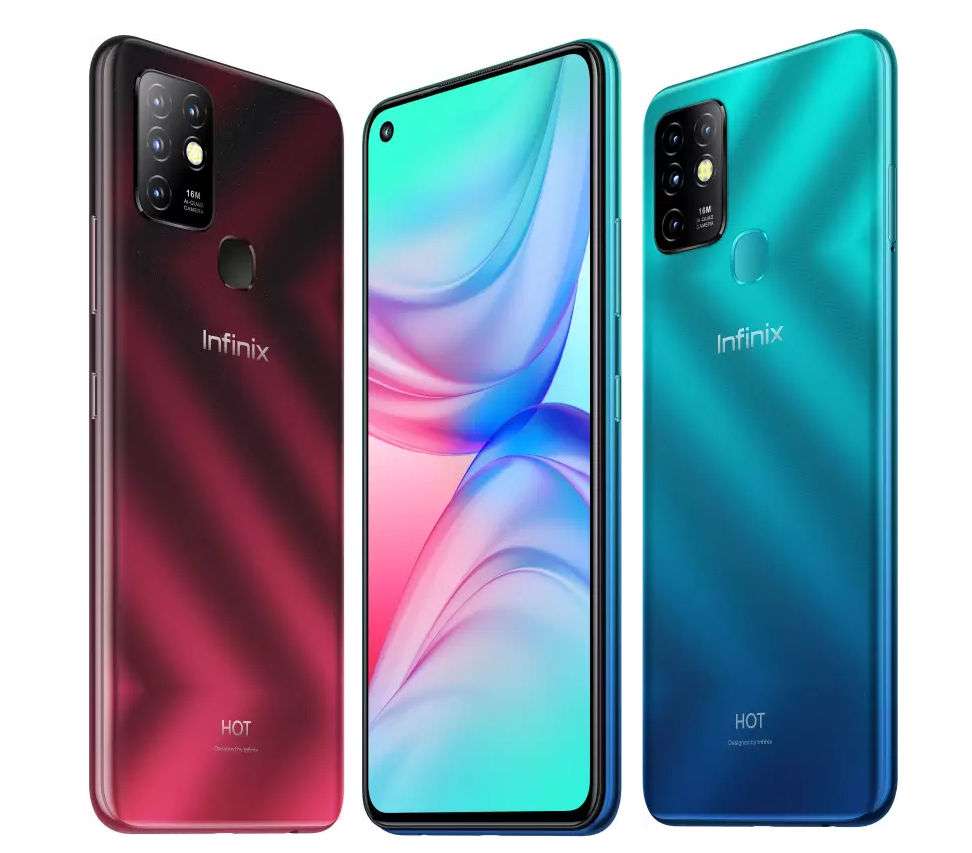 Special feature of phone battery
– Infinix Hot 10 phone has 5200 mAh battery.
– The battery of this phone gets 18 Watt fast charging support.
– 23 hours of video can be watched while charging.
– Songs can be heard non-stop for 41 hours.
– The game can be played continuously for 19 hours without stopping.
– 18 hours of continuous internet surfing can be done.
– Continuous calling can also be done for 31 hours.
– You get 66 days of standby time in this battery.

Phone ram
– The phone has 6 GB DDR4 RAM.
– You will not face the problem of phone hangs during multi tasking or gaming or if you do something else.
– With 128 GB onboard storage, you will be able to do photos and videography without any hesitation.
– Also you will not have the tension of emptying storage. 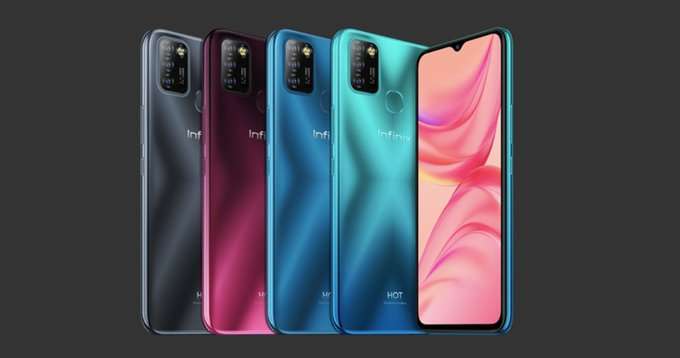 How is the phone’s processor
– Infinix Hot 10 phone is based on Android 10 OS.
– The phone has a 2 GHz octa-core MediaTek Helio G70 processor.
– AnTuTu Score of the phone is 191731, while MediaTek G35 has a score of 107193 and Snapdragon 665 has a score of 166126.
– Hyper Engine Game Technology has also been used in the phone to download heavy games.
– This technology will also provide better power efficiency during gaming.

How big is the screen of the phone
– Infinix Hot 10 phone has a large 6.7-inch HD + LCD IPS punch-hole display.
– Which has 91.5 percent screen-to-body ratio, 480 nits brightness, which is equipped with eye care mode. 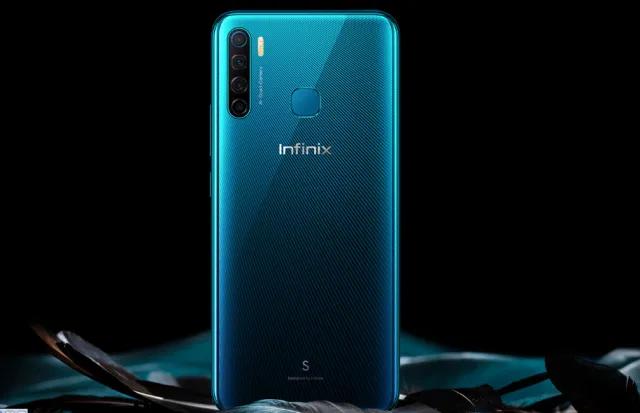 AI based awesome cameras
– Four rear cameras based on Artificial Intelligence technology have been given.
– 16 megapixel primary lens has been given.
– It is accompanied by a 2 megapixel macro lens, which takes a clear photo from 8 cm close to the object.
– 2 megapixel depth lens and a low light sensor are available.
– The phone has a quad-LED setup.
– Auto-scene detection is provided in the primary camera.
– Mods like Super Night Mode, Document Mode, Custom Bokeh, AI HDR, AI 3D Beauty, Panorama, AR Anomoji and AI 3D Body Shaping are given.
– 8-megapixel front camera has been given for selfie.
– AI HDR, AI Portrait, AI 3D Face Beauty, AR Anomoji and Wide Selfie Support.
– Dual LED flash setup has been provided in the phone to take a selfie in the dark.