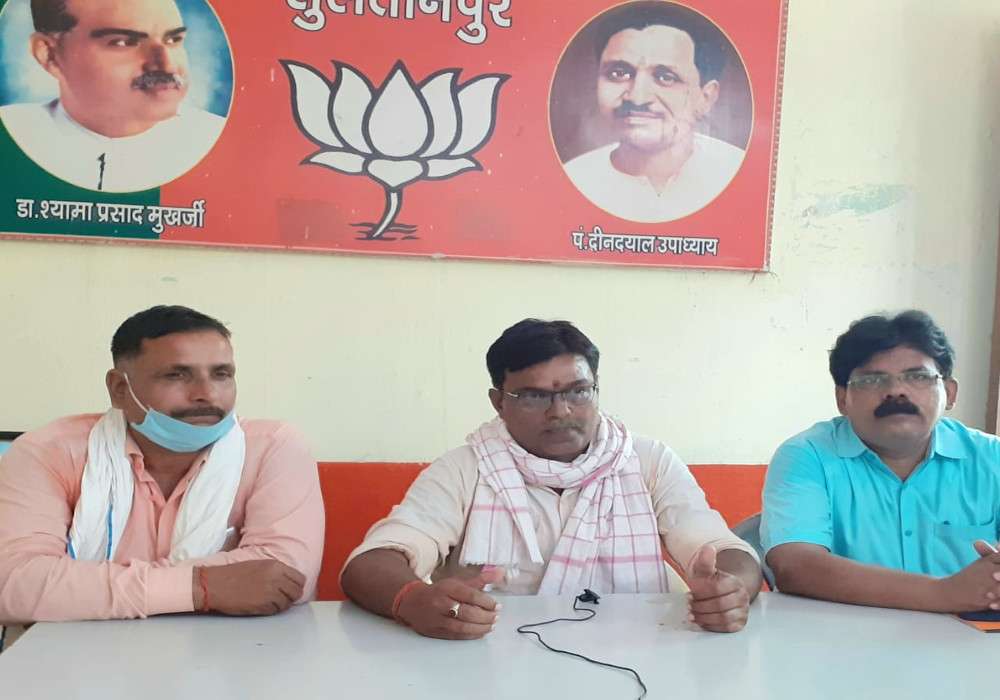 Kali Sahay Pathak said that the new agricultural bill will bring changes in the agriculture sector. Under the new law, farmers will be paid within three days of selling their produce. PM Modi is a farmer friendly government. Direct assistance has been provided to farmers through PM Kisan Samman Nidhi and PM Kisan Pension Scheme. Farmers are on the path of rapid prosperity due to the Modi government’s agricultural policy. District General Secretary of Kisan Morcha Ramesh Tiwari gave detailed information about the merits of the Agriculture Bill. He said that the opposition is creating obstruction in their development by spreading confusion among the farmers. BJP spokesperson Vijay Singh Raghuvanshi said that the farm bill will fulfill the dream of farmers “one country – one market”. Now the farmer will have many options to sell the produce in addition to the MSP. PM Modi has increased the agriculture budget by 35.6 percent. On this occasion, BJP Kisan Morcha District Vice President Ram Abhilash Singh was present.

read this also: Railway has given good news before the festival, Kovid special trains will run through these routes from October 12

read this also: Once paid, get 10 thousand rupees pension every month, there will not be any problem in taking loan, you will get big benefits.